It has been grown as a vegetable in cottage gardens for hundreds of years, although today it’s been largely forgotten as an edible plant and is more often considered a weed.

Good King Henry is native to much of central and southern Europe and is hardy to -20 C (zone 5 in the UK and USDA zones 3-9). It can produce well even in shade, making it an excellent addition to an edible forest garden. 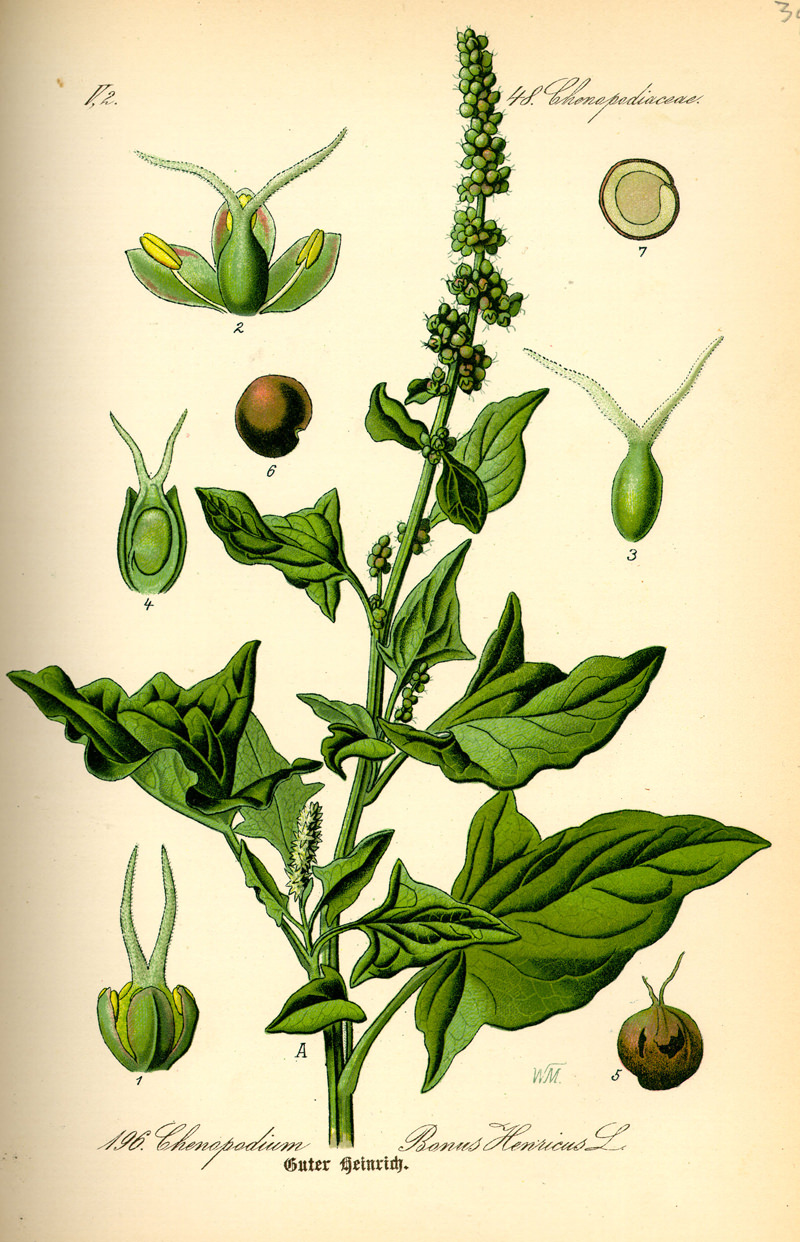